Call us to reserve your seat for any of these events.

To get the latest invites, “friend” Mount Airy Violins on Facebook!

Some examples of their music: 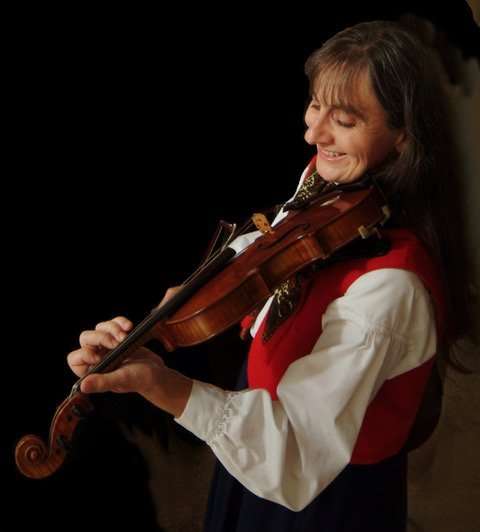 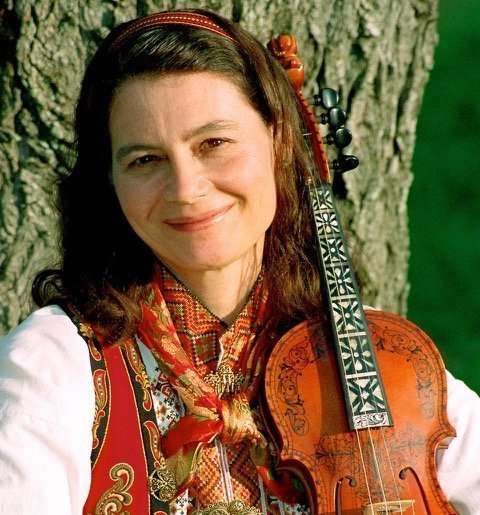 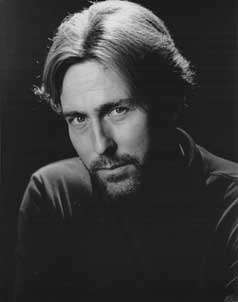 Andrea Hoag is a Grammy nominee, recipient of a Maryland State Arts Council Individual Artist Award, and winner of Washington Area Music Awards “Best Traditional Folk Instrumentalist”. She performs and teaches of Swedish folk fiddling among a broad variety of fiddle styles. Her music has been featured on NPR’s All Things Considered and Performance Today, at the Kennedy Center and Library of Congress, among others. The first American to graduate from the Folk Violin Pedagogy program at Malungs Folkhögskola (Sweden), Andrea also studied with elder tradition-bearers Pekkos Gustaf and Nils Agenmark. She was founder and director of Freyda’s Hands, a non-profit organization devoted to collaboration in the performing arts, and member of the cross-cultural Dovetail Ensemble.

Loretta Kelley has been performing on, teaching and writing about the Hardanger fiddle (hardingfele) for more than 30 years. She has appeared on Garrison Keillor’s Prairie Home Companion and American Radio Company, and National Public Radio’s “All Things Considered” and “Performance Today.” She is a regular teacher at the Nordic Fiddles and Feet Scandinavian music and dance camp and at the Annual Workshops of the Hardanger Fiddle Association of America, as well as at innumerable local workshops throughout the US. She has performed in five different productions of the “Northlands” Revels show: in Washington DC, New York, Hanover, and Portland. She has made over 30 study trips to Norway and has placed highly in many fiddle competitions there. Her playing has been featured in an hour-long radio program on Norwegian radio. Her recording with Andrea Hoag and Charlie Pilzer, “Hambo in the Snow,” was nominated for a GRAMMY award in the Best Traditional World Music Album category. Loretta is currently the president of the Hardanger Fiddle Association of America.

Karl Lundeberg grew up in Washington DC, in England and in Norway. His Norwegian-American family has a century-old family band, The Berntsons, which plays the traditional Norwegian folk music of his heritage. As a young boy Karl learned first-hand from his mother, uncle and other family musicians the importance of music — not only as art and cultural treasure, but as a unique form of communication. This early exposure to authentic roots music was instrumental in forming his eclectic outlook on music as a composer and musician.

Karl’s career as a composer encompasses a wide variety of musical genres and styles, from world music to avant garde classical, jazz to rock, folk to symphonic. Karl has toured as a CBS/Sony recording artist, serving as Composer-in-Residence for the Mark Taper Forum at the Los Angeles Music Center, and playing with his family at a Scandinavian folk music festival, Karl Lundeberg has always regarded all music as being connected. His firmly-grounded diversity of interests fuels his passion for finding new and unique ways to express ideas and emotions through music.